Truck accidents are among the most dangerous and deadly kinds of accidents there are. For those who are lucky enough to survive a truck accident, chances are high that it came with a large medical bill and even some ongoing treatment or physical rehabilitation. All of this can get incredibly expensive very fast and it just isn’t fair that you should have to pay for these damages if the accident wasn’t your fault.

That’s why we’re going to answer the question of how fault is determined following a truck accident in Miami. In order to answer that question, though, we must first look at the concept of a duty of care. This handy legal concept will give us the grounds upon which we stake blame for the truck accident. Once we’ve seen the ways in which a truck driver can breach their duty of care and end up at fault, we’ll also look at what happens in a situation when we share the blame with the truck driver.

With all this at your disposal, you’ll have a solid understanding of how fault is determined in a truck accident here in Miami.

What Is a Duty of Care?

A duty of care is something that we all have. It’s not just something that goes into effect when we are operating a motor vehicle, though it certainly is extremely important there. But each and every one of us has a duty of care that we need to live up to depending on what we are doing at any given time and what our responsibilities are.

Essentially, a duty of care boils down to a duty to ensure that you don’t cause harm to others or put them into harm recklessly or carelessly. One example of a duty of care is a shop owner making sure to put out a wet floor sign after mopping or marking a hole in the sidewalk out front until they can get workers in to fix it.

When we’re driving, we have quite a few different actions that we do in order to uphold our duty of care. These include simple things like only driving when we are sober or obeying the rules of the road. They also include things like using our blinkers to indicate our intentions and making sure that we aren’t checking our cell phones while driving.

Sometimes we breach our duty of care through our actions, such as when we decide to drive twenty miles above the speed limit. But inaction can breach the duty of care as well, like failing to fix faulty mechanical parts.

As a rule, truck drivers tend to have more that they have a duty to care about, such as the weight of their load or the way it has been loaded on. So let’s turn our attention now to the ways in which truck drivers can breach their duty of care.

What Breaches the Duty of Care When Driving a Truck?

What Happens If I Share Partial Blame for the Truck Accident I Was In?

Not every accident is caused purely by the breach of duty of a truck driver or trucking company. In most cases the victim of the truck accident will also share partial blame for the accident. It wouldn’t make a lot of sense for the system to deny any compensation to a victim simply because they also shared in the blame.

Do I Need an Attorney to Go After the Truck Driver Responsible for My Injuries?

If you were in an accident then it only makes sense that you want to seek compensation for what you have suffered. You do not need to have an attorney in order to do that, but it is highly recommended that you acquire the services of an experienced attorney.

Truck drivers, and especially trucking companies, have a lot to lose by going down without a fight. So chances are high that they’re going to do everything they can to reduce their share of the blame, to make it look like you are the party most at fault, and this means that the lawsuit is bound to be quite contentious.

You wouldn’t go onto a battlefield without body armor. So why go after a truck driver without an attorney at your side? It only makes sense to prepare for battle, even if it’s a legal battle. 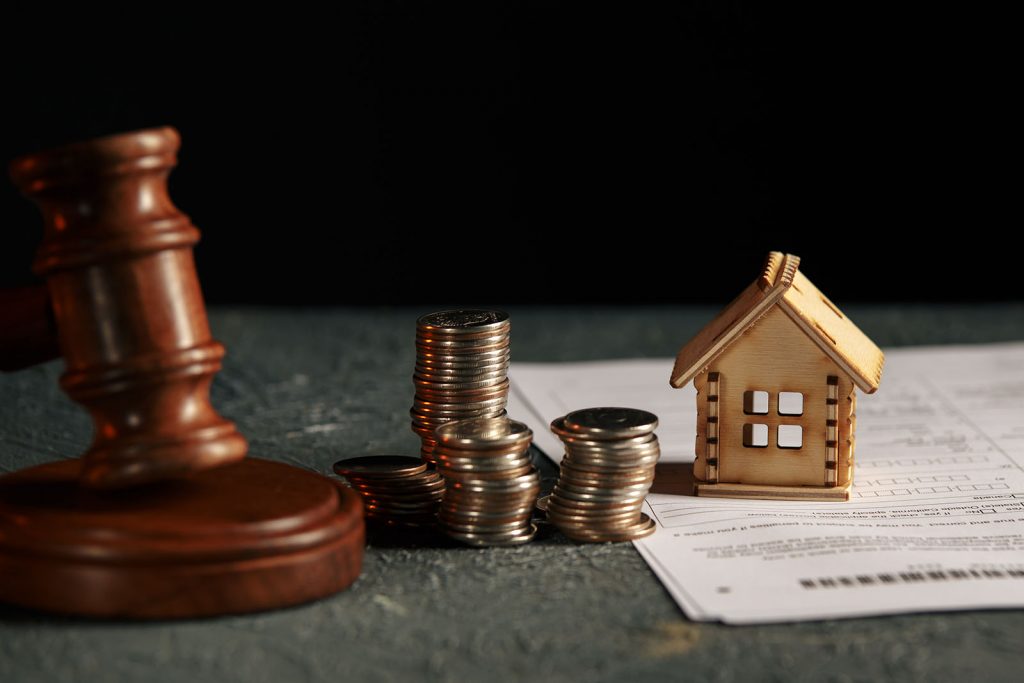 What Do Property Damage Lawyers Do? 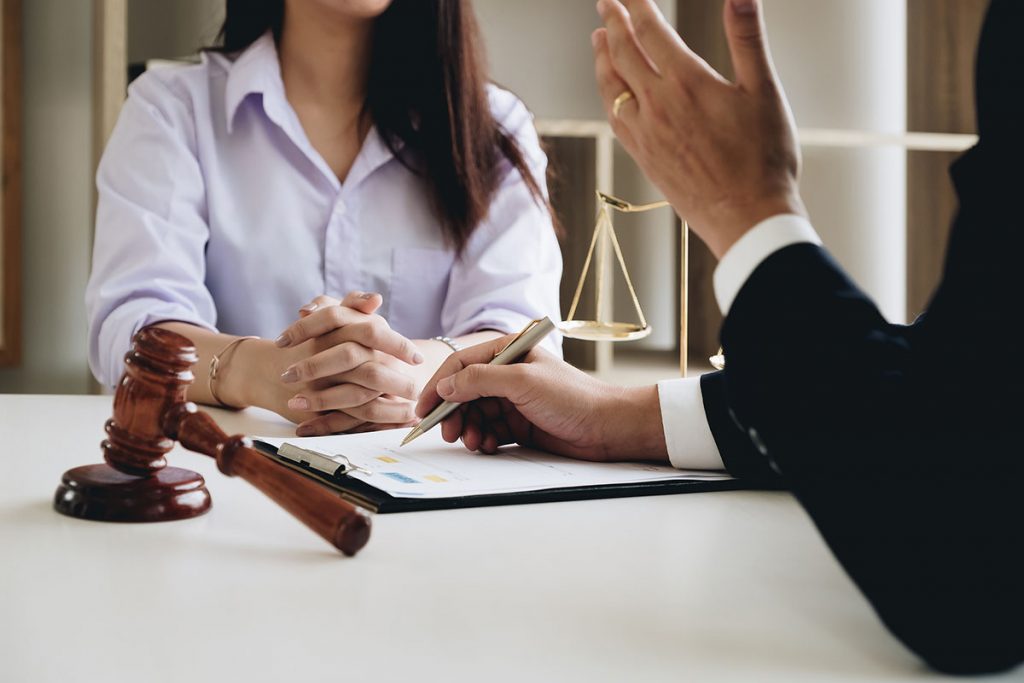 When Should I Take Care of My Traffic Ticket? 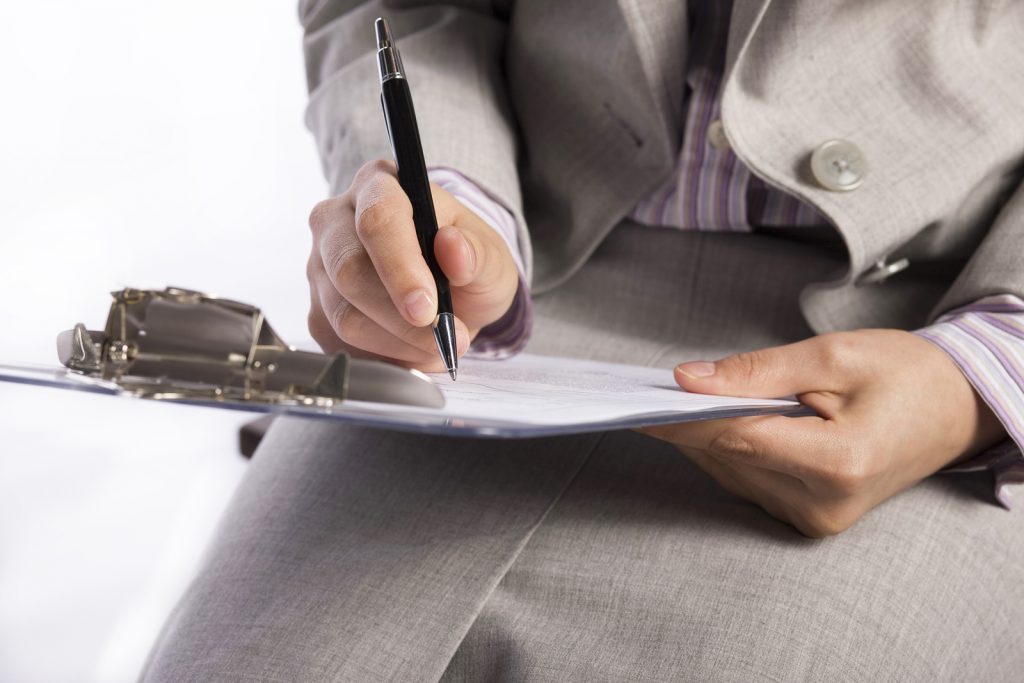 After A Car Accident Receive 3.5X More Money By Hiring An Attorney