When the weather’s nice, there’s hardly anything that beats a good bike ride. But when you’re pulling out your bicycle for another season of riding, it’s important to keep in mind that bicycle accidents involving cars are a very real danger. These accidents are often quite deadly because of the lack of protection offered to cyclists.

To help both cyclists and motorists stay safe this season, we’ve put together a guide that covers what you need to know about bicycle accidents. We’ll look at how to avoid bicycle accidents as a cyclist and as a motorist, as well as what to do should you get into a bicycle accident involving a car.

How Do You Avoid Bicycle Accidents As a Cyclist?

Because bicycle accidents involving a car are so dangerous, the best thing to do is to avoid getting into one to the best of your ability. We’ll look at some of the important steps you can take to improve your safety when enjoying a bike ride.

Keep in mind, however, that following these won’t guarantee that you’ll stay out of an accident. But following them is a good way of ensuring your behavior is favorable should you need to take a driver to court for damages following an accident.

As a cyclist it’s important to:

How Do You Avoid Bicycle Accidents as a Motorist?

As a driver, chances are you won’t suffer overly serious injuries from an accident with a bicycle. While injury and damage to your vehicle are certainly considerations to keep in mind, the odds are that you are more likely to cause serious injury to the cyclist. This could cost you a lot of money, should they look to take you to court, but it can also weigh heavily on your conscience.

That’s why it’s important to take steps to avoid getting into an accident. Steps like:

What Should You Do If You’re In a Bicycle Accident?

If you are able to, call 911 and ask for police and EMS. If you need medical assistance, seek medical assistance as quickly as possible. If you are able to, get the contact information of witnesses. You don’t need to take down their version of events right now, so just get their contact information so you can get their recollections later down the road.

There are other important steps to take, such as getting a copy of the accident report, speaking with insurance companies, and all of the frustrating stuff that goes into dealing with an accident. But the important part is first getting medical attention.

Should I Talk to an Attorney If I’ve Been In an Accident?

If you were in a bicycle accident then you may want to speak to an attorney. Steps such as getting a copy of the accident report are mostly only important if you plan to take any legal actions relating to the accident.

However, you might not know if you want to make a lawsuit out of your accident or if you even have a case for a lawsuit. The best way to find out is to speak with an attorney and get their opinion. But don’t worry, this isn’t expensive. Most attorneys will offer a free consultation which will let you figure out whether or not it is worth the time pursuing your case. 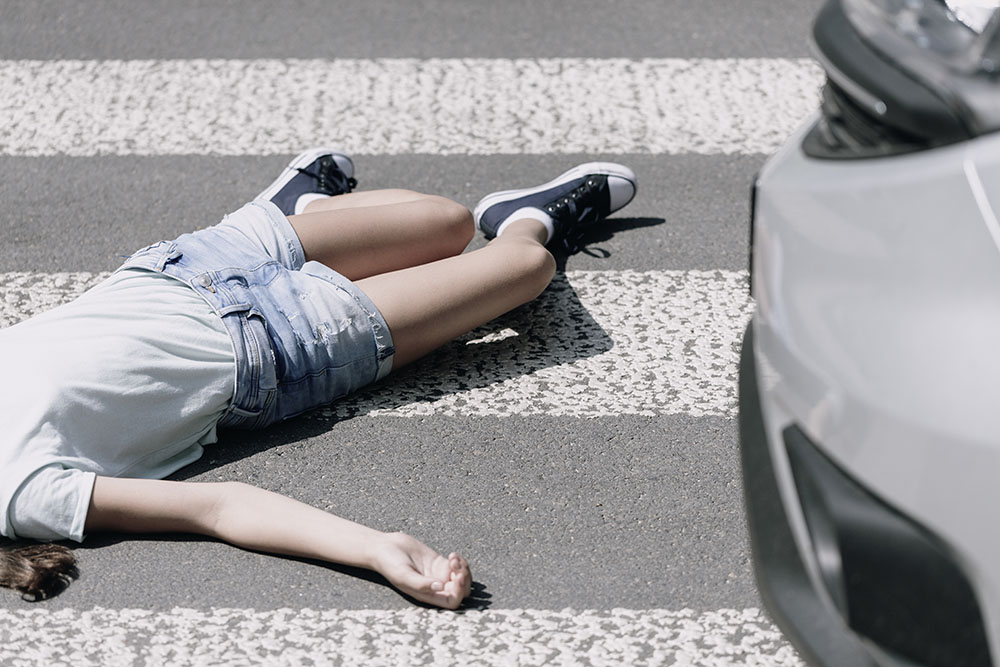 Injured in a Car Accident? Do these 4 things. 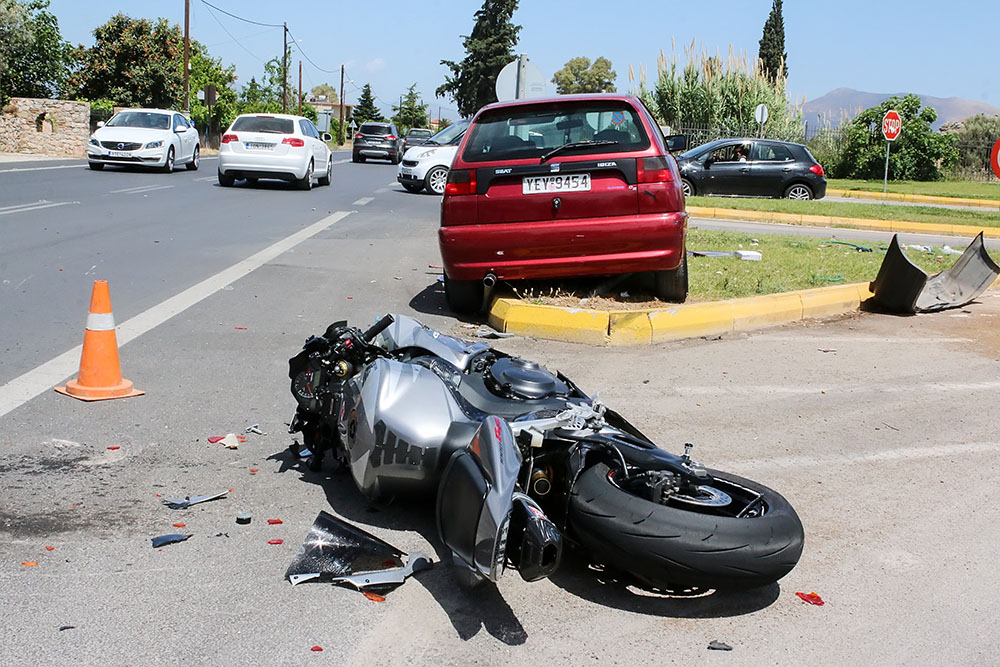 4 Ways to Avoid Bankruptcy after a Motorcycle Accident​ 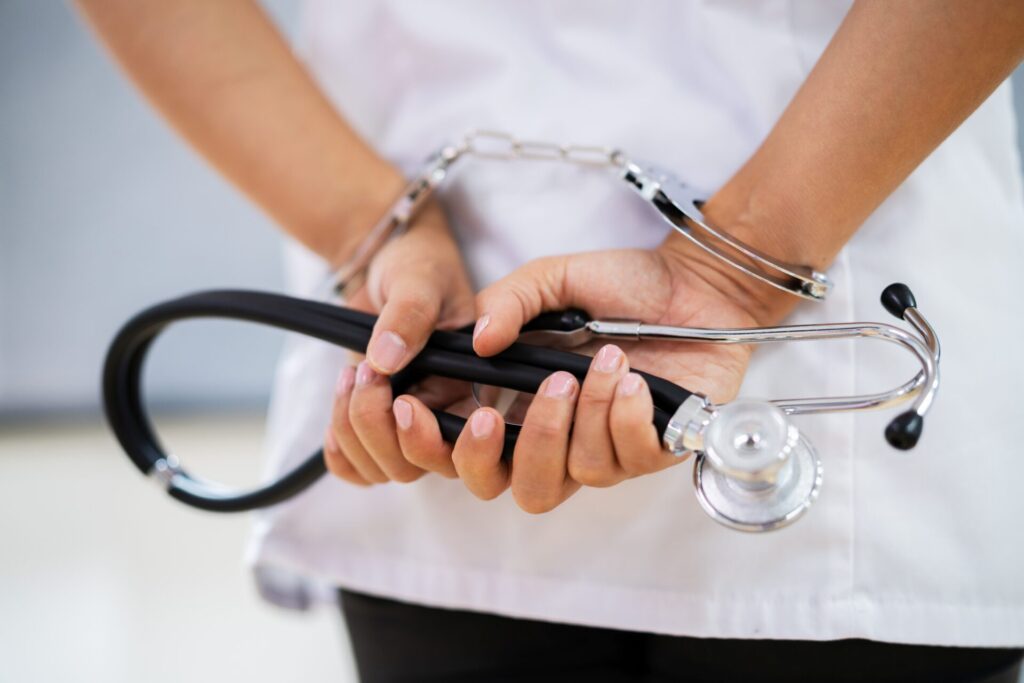 Who Can File a Wrongful Death Claim in Miami?