In 2004, the Insurance Research Council concluded that people who were represented by an attorney received almost 3.5 times more money for their damages even after attorney’s fees were paid when compared to those who settled with insurance companies on their own.

The Insurance Research Council is an organization that was created and funded by insurance companies in 1977.

The main reason why people who settle claims on their own receive so much less is simply because insurance companies are NOT on your side. They are corporations whose main objective is to make a profit, and the only way for them to do this is by collecting premiums and paying as little as possible after someone makes a claim.

These companies try to take advantage of you not knowing the rules or how much your injuries are worth.

Most people aren’t even aware that they may be entitled to receive compensation for pain and suffering.

In addition, insurance companies use a whole host of tricks to avoid paying your claim. For example, calling you repeatedly and requesting a recorded statement even when they may not be entitled to one.

This tactic is an attempt to record you saying something that hurts your case. You may have told them the same story five times, but if you say something the wrong way just once they will twist your words around and use them against you in court.

Avoid this from happening to you. 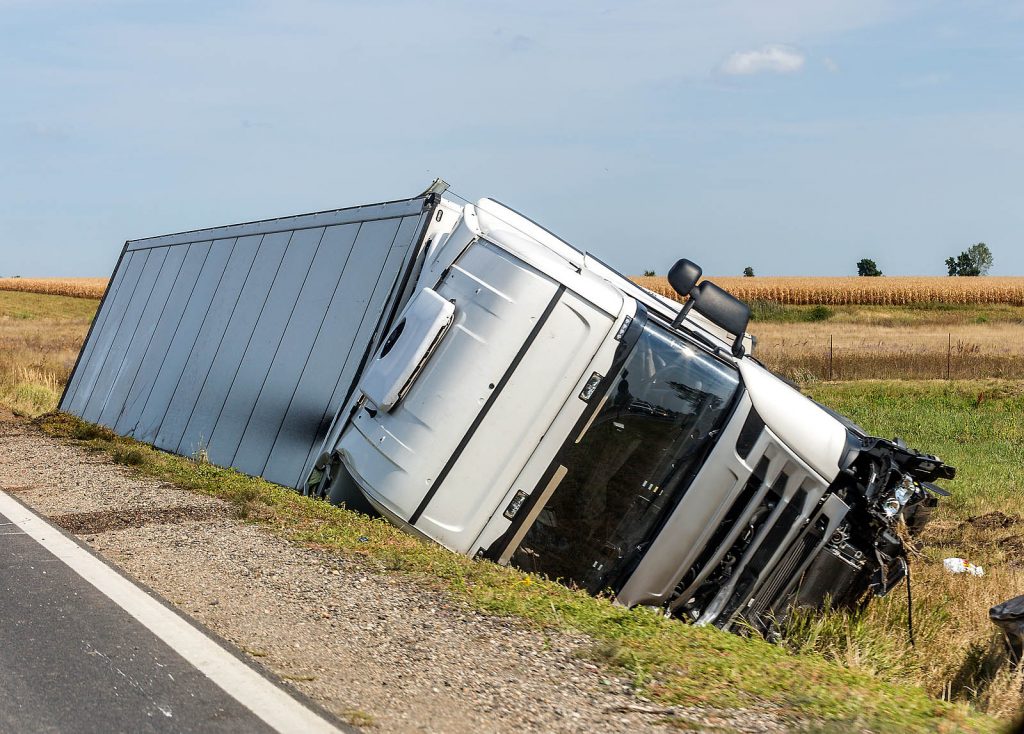 What is a Loss of Earning Capacity? 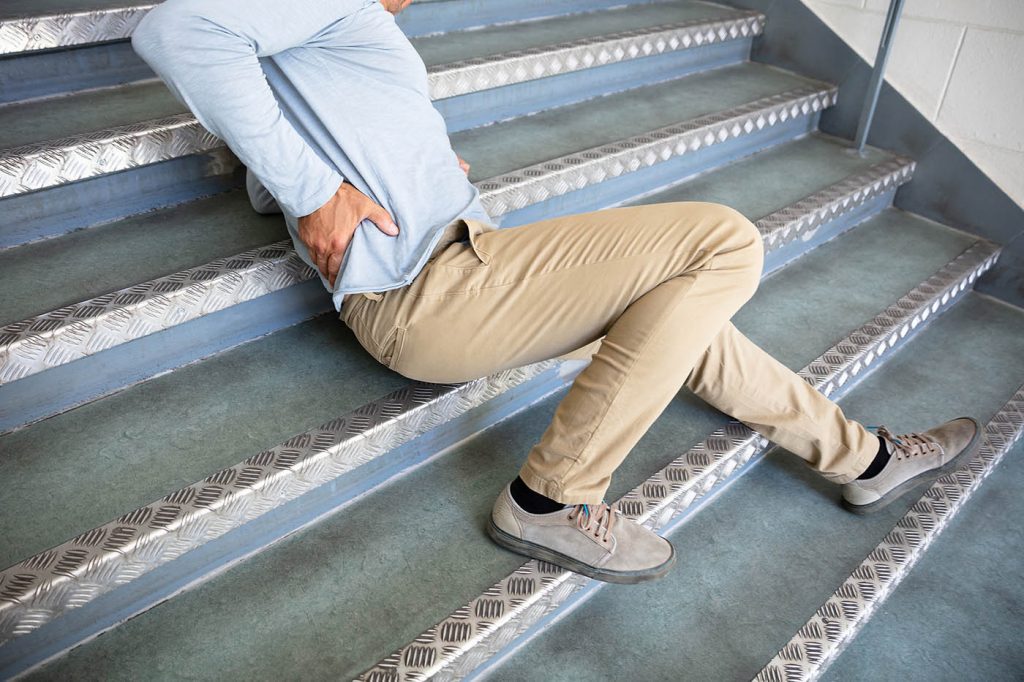 What Do Slip and Fall Lawyers Do? 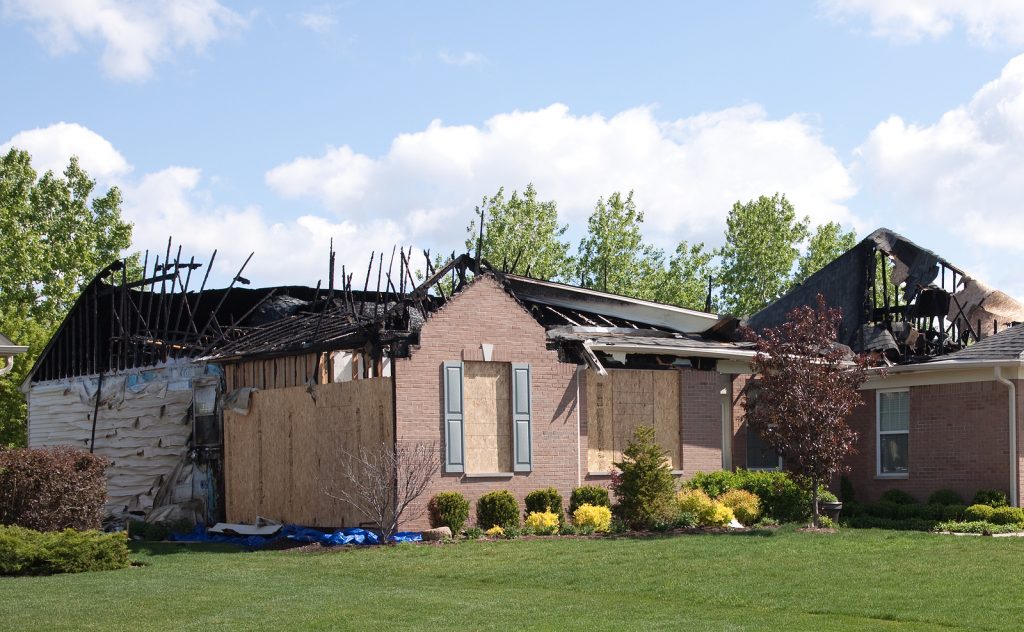 Does It Matter How My Fire Damage Happened?